Geoff is relatively new to the Art World. Upon retiring from the workforce in mid 2013, he became time-rich and picked up his pencils again after a 24 year break.

Concentrating on the built environment, Geoff over the last few years has sketched a variety of subject matter including; heritage colonial buildings, jetties and structures, boats and vehicles and cathedrals.

Recently being accepted into the Newcastle Art Society, Geoff intends to exhibit his work at the various shopping centre exhibitions and on the Society’s website. He is also a member of the Australian Society of Coloured Pencil Artists and the Pencil Art Society.

Geoff’s work has been published in the Artist Palette Yearbook, released in mid-December 2015 and the magazine Artist’s Drawing & Inspiration (Issue 20). His drawing entitled “Sydney Harbour Bridge” was a Finalist in the Australian Artist magazine’s Art Prize Challenge No.64 Subject: Favourite Subjects (June 2016 Issue).

His work can be seen on his Facebook page gjgsketching. Geoff regularly posts the drawing he is presently working on and it is interesting to watch the drawing grow as it is completed.

Geoff welcomes commission work. His most challenging project to date has been to sketch the seven helicopters used by the Westpac Rescue Helicopter Service, as part of its 40th Anniversary celebrations in late 2015. 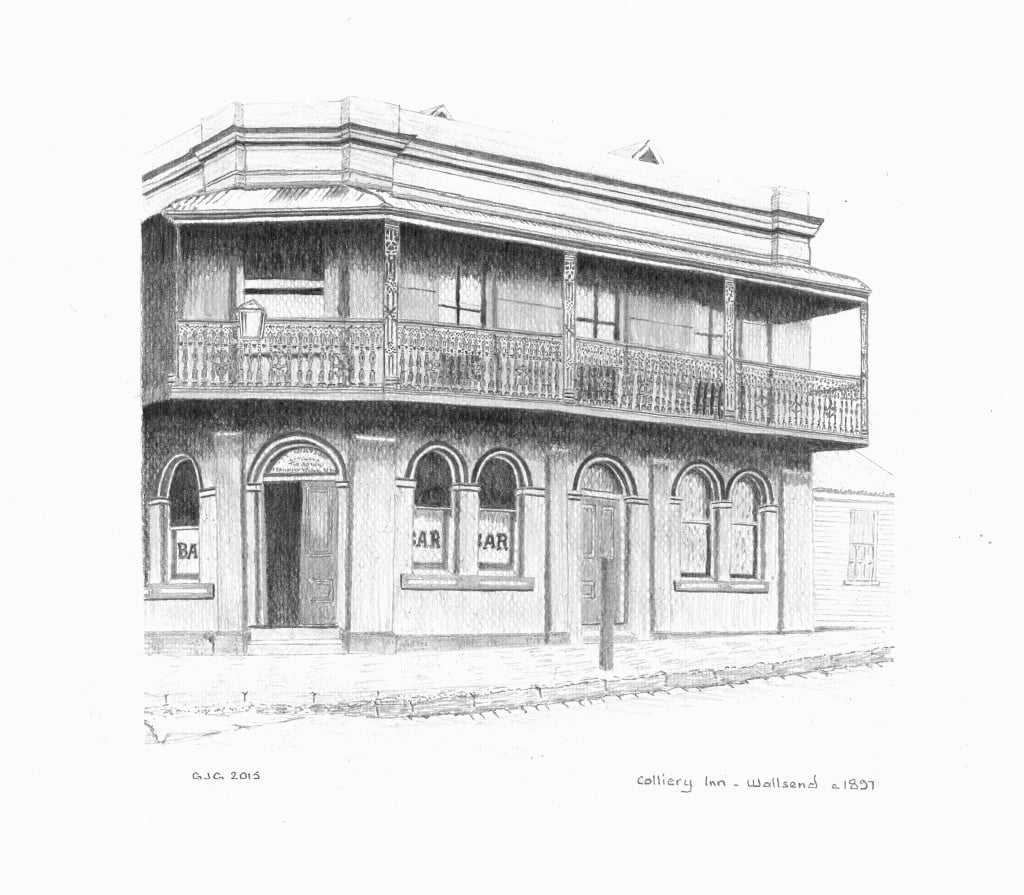 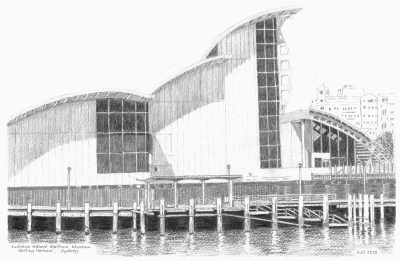 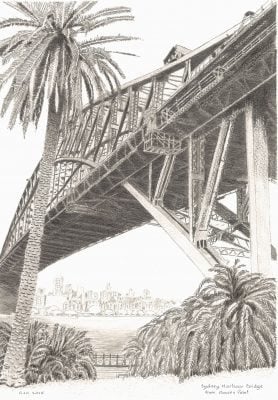 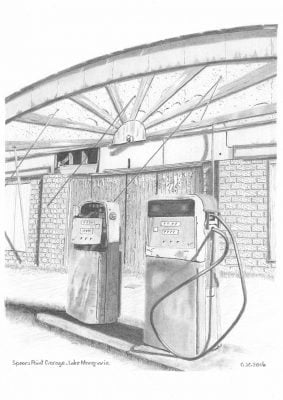 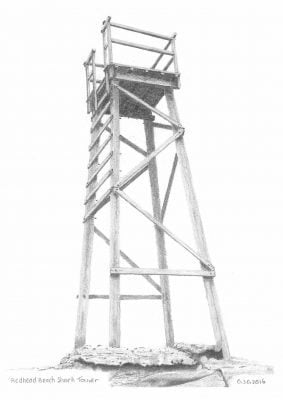 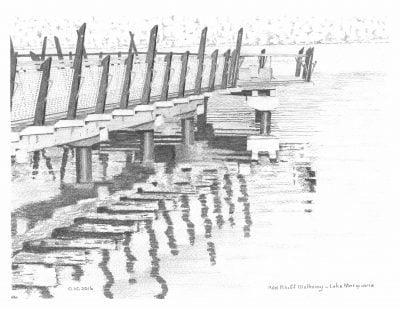 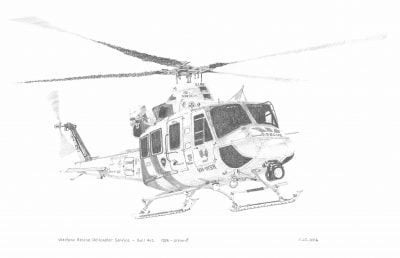 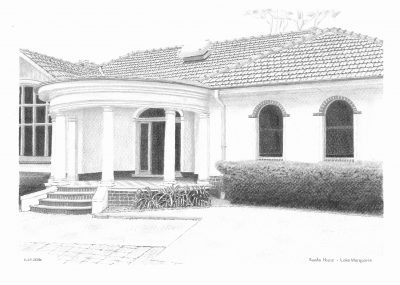 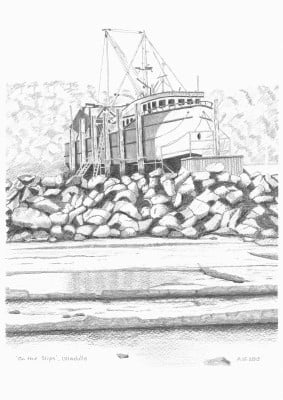 “On the Slips” Ulladulla 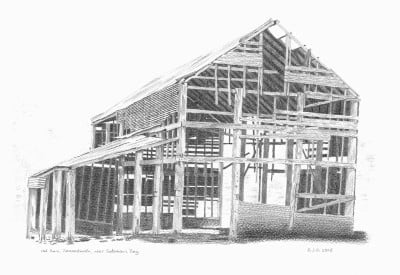