John started doing art at the age of just 7 years old. At the age of 12 he won an award in the Newcastle Children’s Art Show (1957), and in 1960 he studied at the Art Training Institute of Melbourne. In 1961 he studied art at Brodie Mack Art School in Sydney. While working at BHP (from 1969)  he was asked in 1991 to draw industrial cartoons for the Rodbar newspaper, which he did until he left in 1997.

In 2012 he opened his own art studio in Wallsend and took on students to teach art in acrylics, pastels and charcoals – in different styles and subjects, from the old masters style in landscapes and still life to modern surrealism and abstract. The studio is open by appointment by phoning John on 0414 516701 or email john@newcastlescan.com. 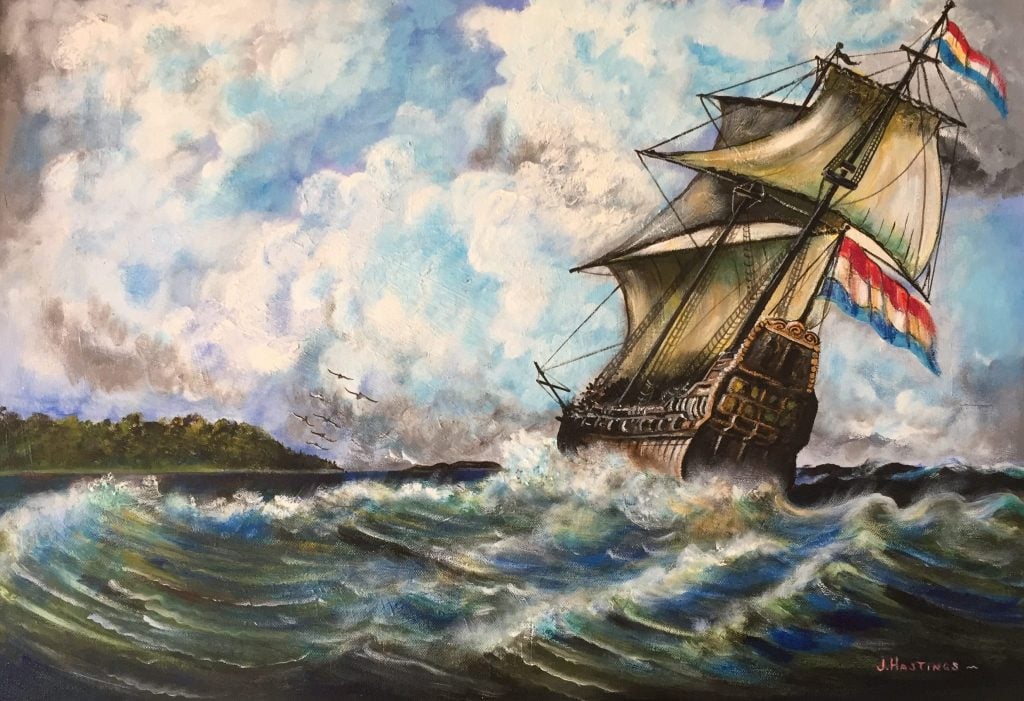 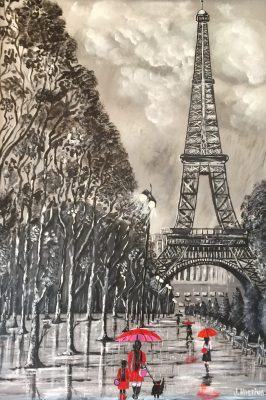 A Walk in Paris Rain 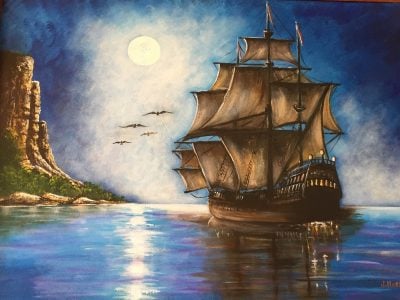 Ghost Ship of the Mist 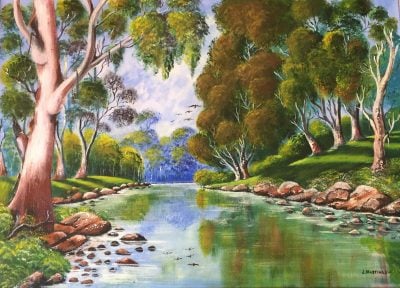 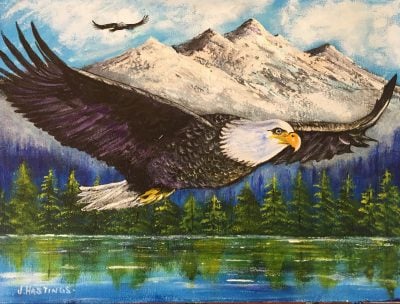 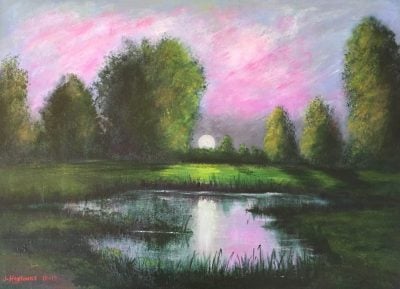 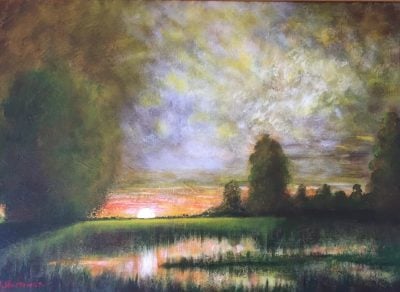 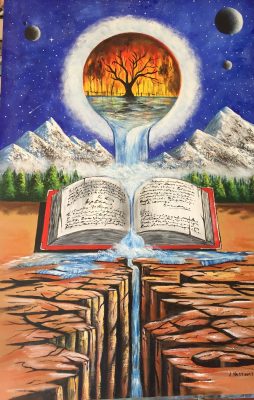 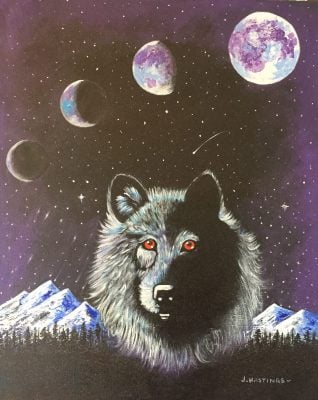 Valley of the Wolf 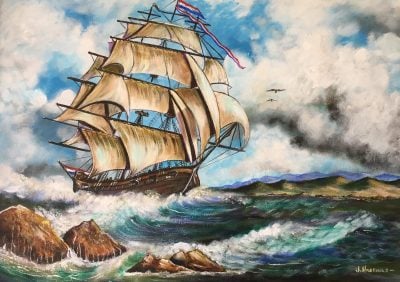 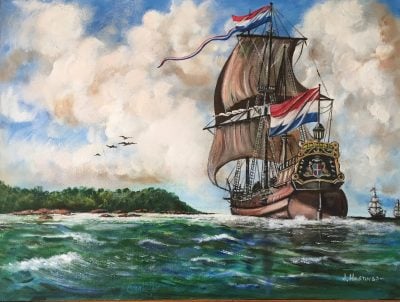